The life of Varazze, like many coastal towns, is based on a privileged relationship with the sea, represented in ancient times by the launching of boats and today by seaside tourism. In ancient times, Varazze was known as Varagine, or Varagia, or the “launch site”.

The completion in 2004 of the new Marina of Varazze had the effect of an electroshock on the urban organism, and provided the opportunity to rethink its centrality, distances, points of interest and the coastline. In 2005 a new redevelopment project for the seaside promenade, designed to obtain a direct pedestrian connection between the new marina and the historic center, led to the demolition of the 1970s structures of the historic Bagni Pinuccia bathhouse founded in 1890, one of the oldest in Liguria. On the sidelines, but complementary to the project of the promenade, there is therefore the project of the “new” Bagni Pinuccia, the only new architecture built on the coast in the last thirty years, an exception to the strict rule of non-buildability of state-owned areas.

The project consists of three small, pure volumes, simple parallelepipeds leaning against each other like rocks and each characterized by a different surface treatment (glass and wood, plaster, zinc-titanium). The main entrance volume, interfacing with the city, has a double glass skin and sunshades in untreated teak and is therefore destined to oxidize and age according to the mood of the sea, as is the case with boat decks. The structure guarantees maximum transparency towards the sea, but also modularity according to the seasons and hours of the day thanks to the opening of the wooden doors. 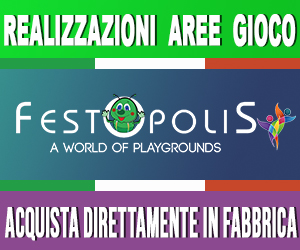 The project is mainly expressed in section, mediating between the city level and the sea level; it is the attempt to obtain the maximum of functional space with the minimum surface in the elevation: like a small entrance door to the sea.

Bagni Pinuccia play with their particular character of seasonal architecture: so the small group of volumes is solid and perennial architecture, yet an outpost of the ephemeral, a base point from which to start attacking the space with colors and fabrics, shadows and noises of the ephemeral summer. 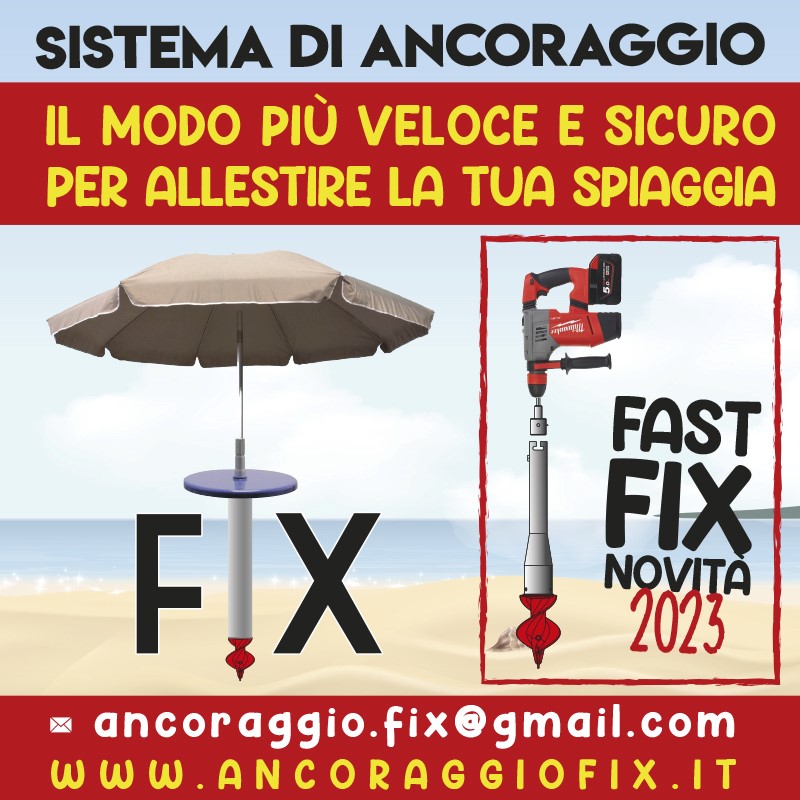