From sixties to the future: the renovation of “Bagno Sagano” 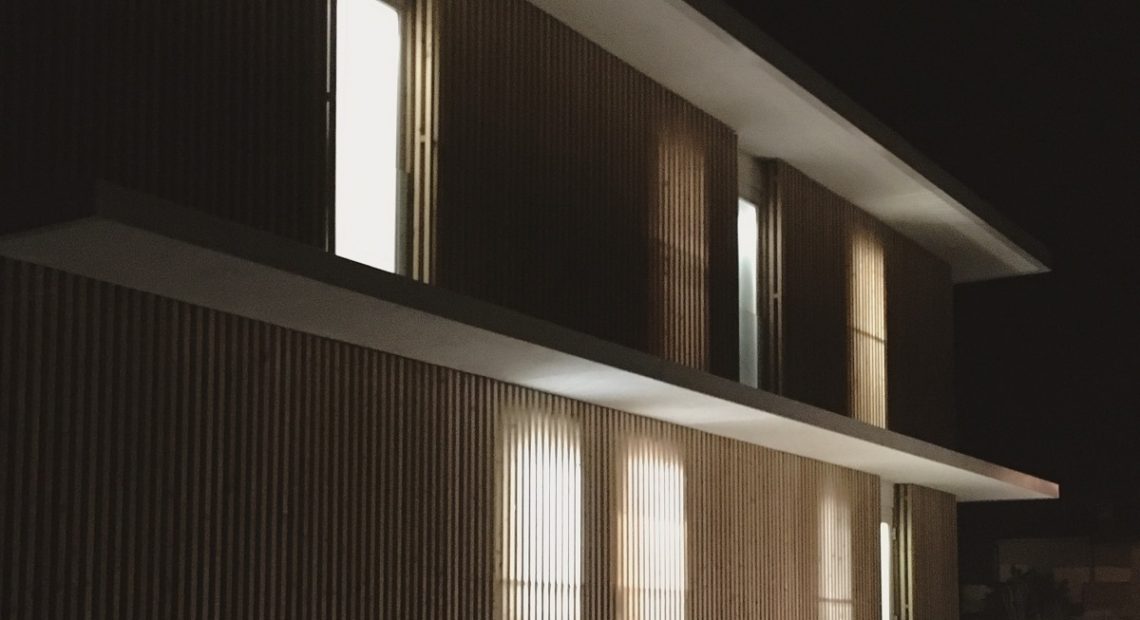 The renovation of Bagno Sagano in Lido degli Scacchi (Ferrara) is configured as a piece and first implementation step of a global redevelopment proposal that goes beyond the limits of the intervention sector, suggesting a unitary transformation of the segment of affected coast. 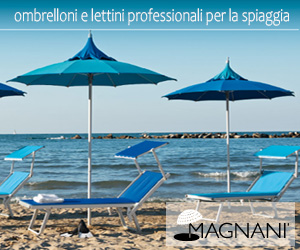 The proposal starts from the natural element that most characterizes this stretch of coast: the dune system that develops to the north-west of the establishment. A piece of archaic landscape to be enhanced and protected and that the project assumes as the protagonist presence of the context, letting itself be influenced by its structure and morphological conformation, by the vegetation that colonizes it, by its sinuous and changing topography. The centrality of this environmental system pushes the project to propose the extension of the dune area by occupying the site of the current parking lot, to fade eastwards in an alternation of recreational spaces. 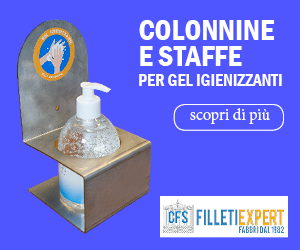 In line with the guidelines promoted by the current municipal beach plan, the project proposal addresses issues such as the reduction of the covered area by 10%, the opening of visual cones towards the sea, the use of light and precarious structures made with materials eco-friendly, waterproof surface reduction.

The first design operation consists in the demolition of the existing cabins and toilets and the reorganization of the latter into a single body, positioned on the southern limit of the lot, with orthogonal development of the coast, built on stilts. This choice determines a radical opening of the visual cone from via Mare Ionio towards the coast and generates a strategic empty space between the body of the Bagno Sagano and the volume of the services: an interesting transition area between the road and the beach, with a strong urban potential at the service of bathing.

The protagonist of the design of this void is the soil, intended as a connective tissue between the different building artifacts and an element capable of generating, through its morphology, a strong continuity with the neighboring dune system, from which it takes up the structure and morphological conformation. It is in fact imagined as a soft and sinuous soil, whose modeling, together with the vegetative structure, allows to define more intimate and protected areas, alternating with other open and permeable ones.

The perimeter edges, generated by the different height changes of the pavement, act as barriers to the modeling action of the wind, and participate in the natural formation of sandy reliefs, which contribute to the connection of the different floors.

A global renovation is planned on the building of the Bagno Sagano, which is treated as an opportunity to enhance the overall tourist image of the establishment. Although devoid of any actual architectural value, the history of the building, built in the early 1960s, led to the choice not to deny the architectural idea that permeates it, but to reinterpret its essential characteristics, those of a pile-dwelling structure with slender pillars and transparent infill.

Starting from this image, the project intervenes on the existing building envelope which is completely redefined, revealing the structural skeleton and with it the original idea of a slender and massless framed object. A new skin is grafted onto this structural mesh, mostly glazed at times protected by wooden sunshades, whose slats becoming denser become the covering of the blind parts. The new envelope is therefore configured as a succession of opaque and transparent segments, the first functional to enclose new service spaces and technical rooms, the second to enhance the panoramic view towards the coast and at the same time to increase the visual and physical permeability of the body of factory. 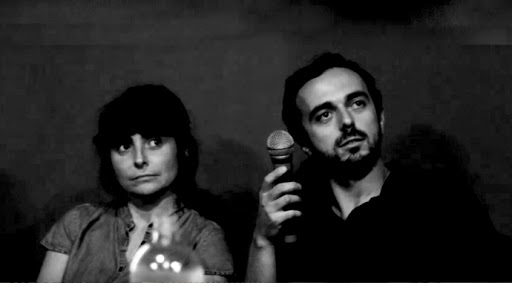 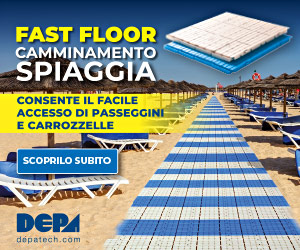 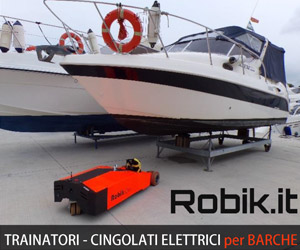